Going to the beach is one of the best activities you can do on a lazy weekend or vacation getaway.  Now imagine the best beach experience on heavy duty steroids.  That’s what you get with Pismo Beach in Southern California.  You can barbeque on the beach.  Or can camp on the sand overnight.  You can ride dune buggies, tricked up with lights, up and down the edge of the water.  There’s no other experience like Pismo Beach. 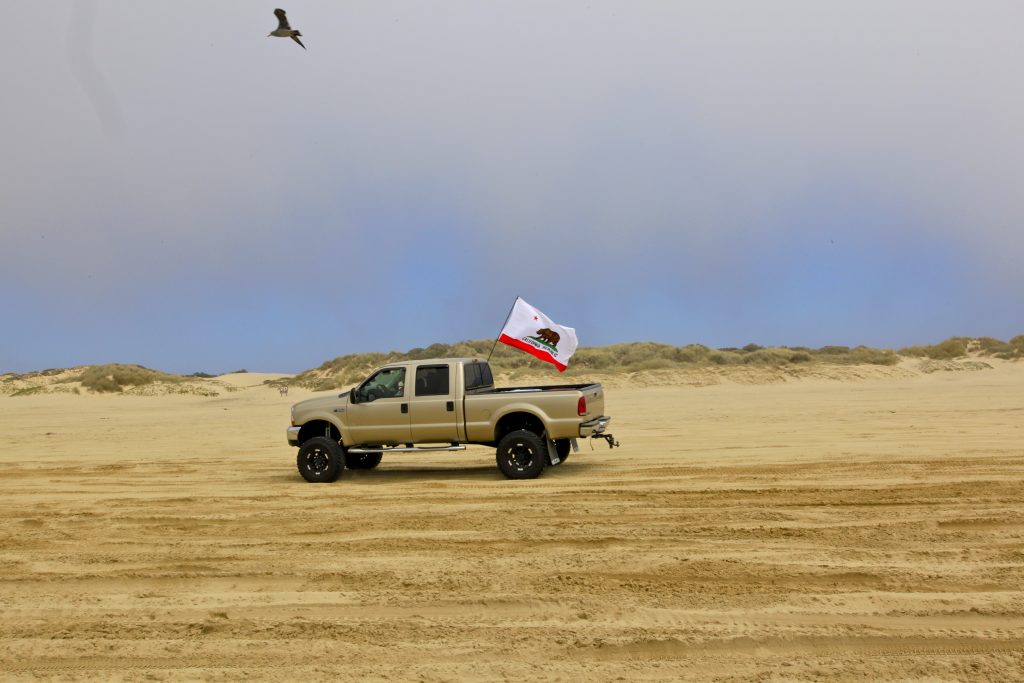 How To Get There

The easiest way to get to Pismo Beach from Los Angeles or San Diego is to take Highway 101, starting in the San Fernando Valley.  This route will take you through Ventura County (including the city of Ventura), a beautiful drive on the Pacific Coast through Santa Barbara, followed by a drive North for the last hour of the trip.  The sights of the ocean alone make this trip worth it.

Visitors from the Bay Area can also take the 101 starting in San Jose all the way down to Pismo Beach.  The scenery isn’t as jaw dropping as the drive form LA or San Diego, but it’ll get you there.  If you’re coming from Sacramento, taking I-5 would be faster than the 101.

Pismo Beach (or more specifically, Oceano Dunes Natural Preserve) is unique for permitting camping along the beach.  Throughout the year, you can find rows of tents and parked trucks dotting the state beach.  That being said, during parts of the year the beach could end up filling to capacity.  It’s preferable to be safe and call ahead of time to make sure room is available on the beach.

What To Bring To Pismo Beach

Because this is a beach, it’s important to bring sunscreen and swimwear.  It’s also important to bring a tent and sleeping bags, since you will also be camping on the beach.  A summer sleeping bag can be the perfect addition to your comping trip.  Bringing a pad to sleep on is also a good idea, since the sand can be uncomfortable if slept directly on.  You can even bring a grill if you want to cook food on the beach.

Pismo beach is famous for being a go-to destination for riding dune buggies – many visitors ride back and forth on their dune buggies at night.  Local businesses even offer rentals.

Pismo Beach tends to have mild weather throughout the year, ranging from around the mid 40s to the mid 60s.  During the winter it might be a good idea to bring a light sweater or sweatshirt.

What To Visit On The Way

Visitors coming in from the Bay Area on the 101 will have the chance to visit Mission San Miguel Arcangel, about 50 miles North of Pismo Beach.  This 18th century mission is a direct reminder of the time the Spanish Empire held control over much of California.  The mission is worth a visit for anyone passing by because of its beautiful architecture.

For LA and San Diego Visitors

There are several cool places to see on the way to Pismo Beach for people visiting from LA.  Just west of the San Fernando Valley is the Leonis Adobe, which is a 19th century historical house.  Near Oxnard is the CAF SoCal wing aviation museum, which a small exhibit run by the Commemorative Air Force Southern California wing.  North of Oxnard is the San Buenaventura Mission, which is a small 18th century mission that still functions as an active parish.  Finally, north of Santa Barbara is the Chumash Painted Cave State Historic Park.  This park contains a small cave with several hundred year old Native American cave paintings 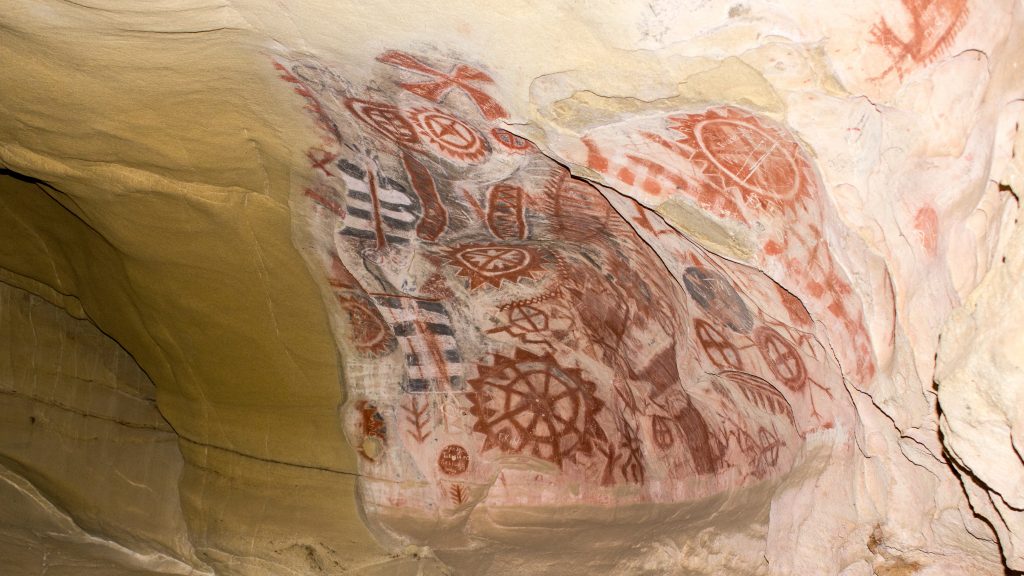 Visitors from Las Vegas or the Antelope Valley will have a chance to visit notable places.  First is the Cesar E. Chavez National Monument, which honors the memory of the famous labor advocate.  Second is the Tomo-Kahni State Historic Park, which also contains Native American Cave Paintings.

Powered by WordPress  |  Rethink by InkThemes.